Addis Ababa – Ethiopia Walia Ibex new coach former International Yohannes Sahle has named a provisional squad consisting of 44 locally based players that will embark on preparations ahead of Africa Cup of Nations qualifiers.

Sahle has called up a mixture of veteran experienced and young players whom he intends to work with before dropping the number to 23 with inclusion of the foreign based players.

The most notable absentee in the team is youngster Natnael Zeleke who was a revelation during the 2015 Afcon qualifiers discovered by Sahle’s predecessor Mariano Barreto as he has also been influential for St.George.

Sahle has recalled midfielder Asrat Megersa who was out in the cold but played a pivotal role in the road to Afcon 2013 and World Cup 2014 qualifers. Veteran goal keeper Sesay Bancha was also excluded from the team and most of the players who featured in 2013/2014 with Adane Girma who recently retired from International football also missing from the list as per his wish.

The squad that is a blend of experience and youth is expected to start preparations immediately after the Ethiopian premier league ended last week . 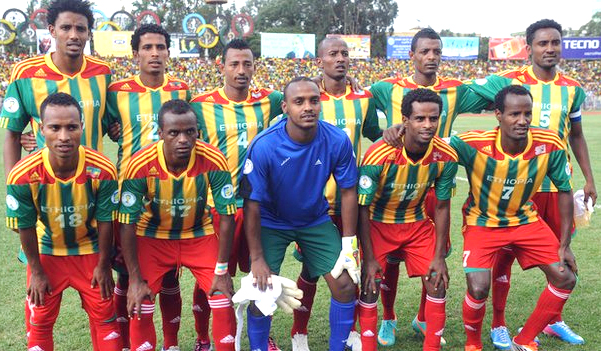