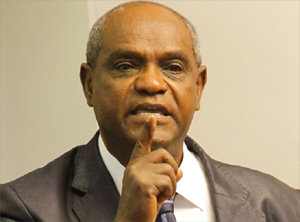 He achieved regional success with the Ethiopian national football team in 2005 when this won the CECAFA cup during his first spell as manger.

In October 2011 Sewenet was re-appointed to the position after the resignation of Belgian coach Tom Saintfiet. A year later he helped Ethiopia qualify for their first African Cup of Nations tournament since 1982. He left his position in February 2014 following the 2014 African Nations Championship. Sewenet told The Reporter the year was a successful one both for him and the Ethiopian football. “I wish all Ethiopians a Happy New Year of unity and love.”