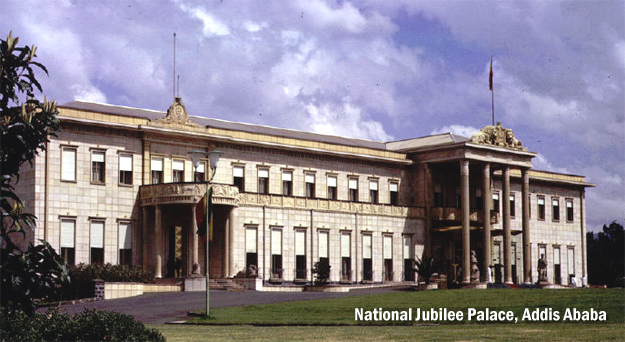 Addis Ababa, Ethiopia – The Ethiopian government has decided to turn the residential house of Ethiopian presidents, the National Jubilee Palace, into a museum and move the Jubilee Palace to Prince Mekonnen compound located in Sidist Kilo locality. 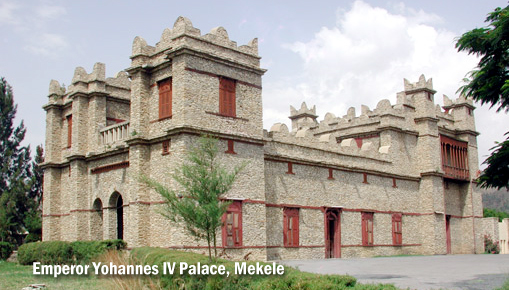 Palace Administration head Gebretsadik Gebremikael told The Reporter that the government has decided to transform the National Jubilee Palace, Emperor Menelik II Palace, Emperor Yohannes IV Palace found in Mekele town and the Emperor Haileselassie I palace in Dire Dawa town into museums. Gebretsadik said the palaces will be open for the public and at the same time government work will be executed in the offices.

Gebretsadik said the residence and offices of the president will be moved to the Prince Mekonnen building adding that the Jubilee Palace will be open for visitors.

Built in 1955 by Emperor Haileselassie I to commemorate the silver jubilee of the crown, the National Jubilee Palace is located between Ghion Hotel and the Filweha (Hot spring) Administration. Sources said the National Jubilee Palace will be integrated with these two institutions with the view of providing the public with impeccable recreation service. According to sources, an idea is conceived to incorporate the National Palace, Finefine Hotel, Ghion Hotel and a vast idle land behind the palace and form a museum and a spacious park.