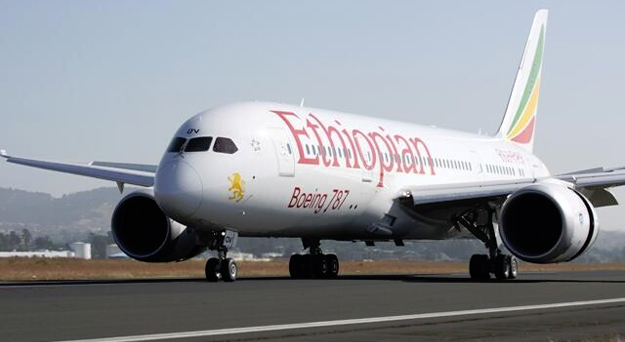 Addis Ababa, Ethiopia – In what is being seen as a recognition of the heavy traffic generated on its routes to the Indian subcontinent, the flagship carrier of the East African nation of Ethiopia has named its newest Boeing 787 Dreamliner after India’s most famous monument.

The Ethiopian Airlines (ET) has named its eighth 787 Dreamliner after the Taj Mahal, Mughal emperor Shah Jahan’s monument of love to his wife. This is the first time that the airline has named an aircraft of its Dreamliner fleet after a historical or heritage site outside of Africa.

ET is the first African carrier to put Boeing’s new state-of-the-art airplane into regular service in Africa. The first arrived last December and Ethiopian has nine more on order. This comes as Ethiopian becomes the 26th member of the Star Alliance, the world’s largest airline alliance.