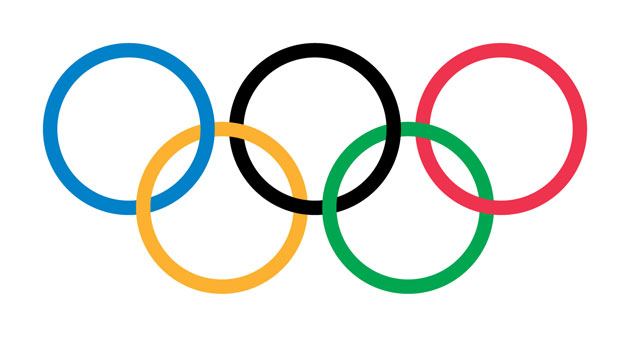 Addis Ababa, Ethiopia– The International Olympic Committee (IOC) said it will provide technical and professional support which would help the development of Ethiopian sport.IOC President Dr. Thomas Bach held talks on Monday, June 2 with President Mulatu Teshome at the National Place.Dr. Bach, who appreciated the participation of Ethiopia in the Olympics, added that the country has been registering significant achievements in the international arena. Ethiopia has had huge impact on athletics competition in the Olympics since the victory of Abebe Bikila, he noted.He further expressed his hope that Ethiopian athletes will ever more show dominance at the Olympic arena. According to Dr. Bach, the Ethiopian athletes at the African Youth Olympics were highly competitive and the result the country registered in taekwondo in particular demonstrates that additional gains could be achieved by Ethiopian athletes, in addition to athletics.

The president said he was on a working visit to assess the situation sports in Ethiopia and fill the gap. Dr. Bach pointed out that IOC would provide educational opportunities and training to sport professionals and scholarships to athletes to fill the gap.President Mulatu said on his part the government of Ethiopia has been working hard by focusing on sports since it is crucial to the physical and mental development of society.He expressed his hope that IOC would extend support to the designing works and construction of stadiums the government has been undertaking to host continental competitions.Dr. Bach who visited the Youth Sports Academy in the capital city and the Sport Commission during his two days visit to Ethiopia is expected to depart tonight.