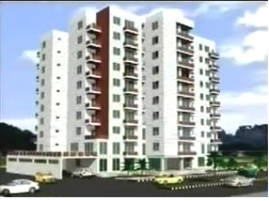 â€œThe structural works of the houses will be finalized next month and they will be handed over to beneficiaries next year,â€ he said.

Kinde added that the construction of 11, 687 houses has also been launched on over 76.7 hectares of land this budget year.

According to him, the construction of 13,881 houses under the 40/60 housing scheme in underway in various parts of the country and the government has spent 1.25 billion birr during the past nine months alone.

According to Kinde, 110 grade-one contractors and 11 consultants are taking part in the construction of the houses.

Kinde further said that preparations are underway to commence the construction of over 15, 000 houses under the 40/60 housing program next budget year.