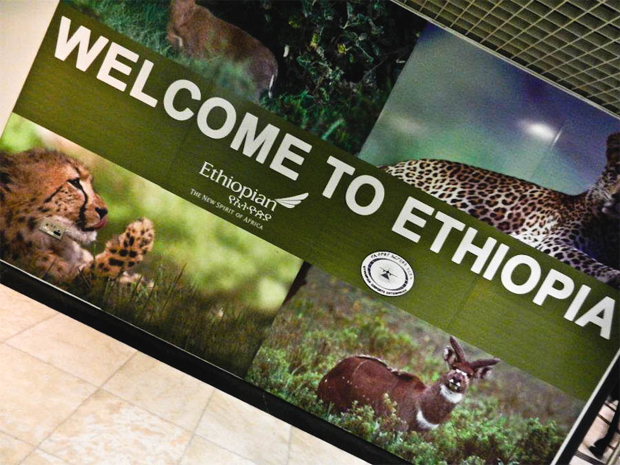 Addis Ababa, ethiopia (ENA) -Â More than 1.5 billion USD has been earned from tourists during the past nine months, according to the Ministry of Culture and Tourism.

The stated amount was obtained from 509, 000 tourists who visited Ethiopian destinations in the reported period.

Speaking at a work performance evaluation forum, Culture and Tourism Minister Amin Abdulkader noted that the government has given due attention to the development of tourism sector. This has resulted in a continuous growth of number of tourists visiting the country.

Culture and Tourism State Minister Tadelech Dalecho said on her part Ethiopia has become one of the top ten countries visited in the world due to the peace and stability prevalent in the country.

The income earned from the sector has also been growing by 12 percent annually, following the construction of airports in various regions, she added.

The performance during the report period has exceeded that of same period last year and efforts are being exerted to earn more during the remaining months of the fiscal year, the State Minister concluded.