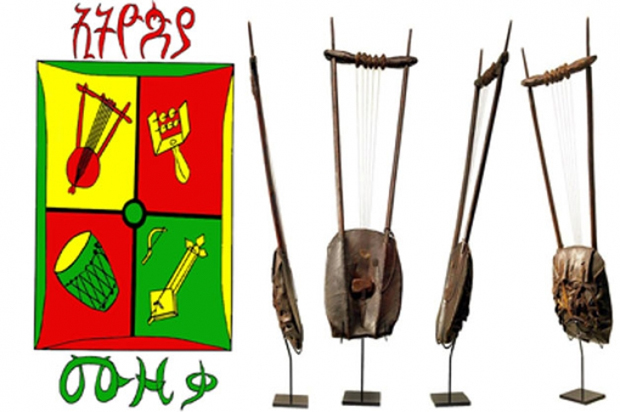 Addis Ababa, Ethiopia -Â Listening to Mulatu Astatkeâ€™s melodious album, of Sketches of Ethiopia, it is easy to recognize the distinct sounds of Ethiopian instruments.

The creator of Ethio-Jazz created his album with his band, Step Ahead, composed of a trumpet player, drummers and Masinko, Kirar and Washint players. The album includes Malian vocalist Fatoumata Diawara. In these albums the everlasting sounds of Azmaris, Gamo, Hager Fiker, Gambella, Derache and the motherland were produced.

Mulatuâ€™s love for Derashe music is deeply rooted in the creation of Ethio-jazz. Researching and exploring Ethiopian musical instruments being what he is passionate about, he identified which instruments are capable of playing more than the five scales.

With the current synthesizing trend of the making of Ethiopian music many of the western instruments such as the different guitar, and drums are not played live but rather synthesized; something many people complain about describing the sounds as monotonous.

Mulatu says these instruments should not be used just for the sake of using Ethiopian instruments but should rather be studied and people should be creative in incorporating these musical instruments.

Mulatu studied the different Ethiopian musical instruments, particularly the kirar, which is in five scales and four modes, and with the kirar he created famous jazz songs like Merci, Merci, Merci Â (written by Joe Zawinul), Never on Sunday and Summertime.