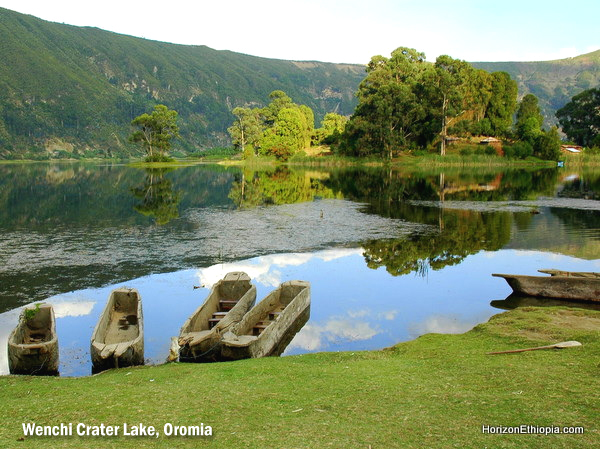 Addis Ababa, EthiopiaÂ (WIC) –The Oromia Regional State has earnedÂ Â  over 484.5 million birr from tourism during the past nine months of this budget year.

He said the revenue secured and the number of tourists who visited the state has increased by 17 per cent and 15 per cent respectively compared to the same period the previous year, he said.

The regional state, along with residents, is exerting utmost efforts to equip tourist destinations in the state with road and potable water facilities, according to Kefyalew.

Moreover, some 120 forest areas designated as parks are being developed in collaboration with residents of the areas, he said.

In As part of the efforts to improve the service being given at hotels for tourists, training was given for employees of 3,143 hotels, he said.