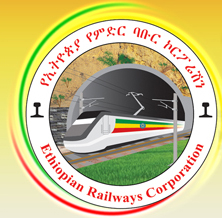 â€œWe will seek for an internationally recognized company to hire as a management contractor when we begin operations,â€ the director general said.

â€œThe safety and security of our customers is our biggest priority. That is why we will hire an international company with proven experience in light rail operations,â€ Getachew added.

When completed, AA-LRT will be the first light rail public transport system in sub Saharan Africa as Nigeriaâ€™s Abuja Light Rail, whose construction began in 2007, struggles to see completion.

According to ERC, the 475 mln US dollars Addis Light Rail project is 60 percent complete and the corporation expects to start three months of testing as of January 2015. 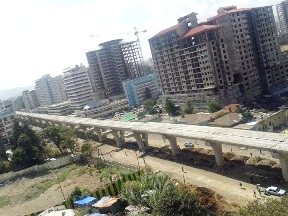 The power traction works includes the installation of 850 electric poles and overhead wires, extending 143 km, to power the light rail vehicles. It also includes the construction of 18 traction sub stations, nine on each of the east-west and north-south directions of the 34 km double-track electrified light railway.

CNR Corporations, the Chinese train manufacturer, will supply the 41 light rail vehicles (LRVs), also known as tramcars, which are expected to arrive to Ethiopia in August 2014.