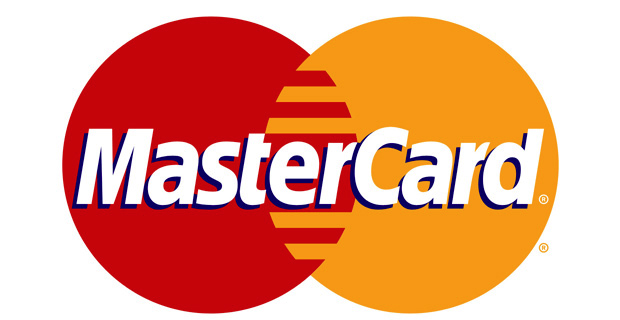 After handing over the certificate to Ato Tsehay Shiferaw, Mr. James said that MasterCard is honored and privileged to work with Awash International Bank S.C, which is the first private Bank in Ethiopia and also highlighted the milestone as hallmark that witnessed the commitment of the Bank and PSS working in tandem envisioning a world beyond cash with the ongoing commitment and support of MasterCard.

Mr. James also added MasterCard is highly focused on the African Market with enormous available opportunities in countries like Ethiopia in particular where the majority of the population is still dependent on cash for daily subsistence. 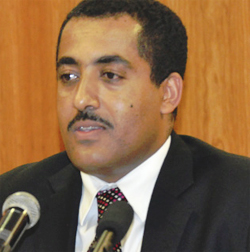 Ato Tsehay Shiferaw, the Bankâ€™s President on his part applauded for the support and commitment demonstrated by MasterCard, particularly the close assistance from the Regional Managers of MasterCard. He also praised the unwavering dedication of PSS and the Bank to finally get the Bank certified as a Principal Member of MasterCard International. Ato Tsehay also underscored the overriding of the strategic partnership and expressed the Bankâ€™s determination to take this strategic partnership forward with the usual commitment.

Finally, the President reiterated the Bankâ€™s readiness to make every possible endeavor to meet the continuously growing demands of its customers through investing more in innovative technologies specifically to create individualized, tailored experience based on each customerâ€™s situation and anticipated needs.

This strategic Business engagement is believed to enhance the corporate image of the Bank while demonstrating the Bankâ€™s endeavor to play a significant role in the financial inclusion initiative along with key stakeholders. Such moves will also have a potential opportunity to create economic gains for individuals, private and public enterprises, and the country as a whole to stimulate growth and create a more vibrant financial system.

â€œMasterCard International is one of the leading global payments solutions companies that provides a family of well-known, widely-accepted payment card brands including MasterCardÂ®, MaestroÂ® and CirrusÂ® and serves consumers, financial institutions, and businesses in over 210 countries and territories worldwide.â€

Awash International Bank S.C. is the pioneer private commercial bank in Ethiopia. It was established by 486 shareholders with a paid-up capital of Birr 24.2 million. Licensed on November 10, 1994, it started banking operations on February 13, 1995. The number of shareholders and paid-up capital increased continuously and currently reached over 3000 and Birr 1.4 billion, respectively. Presently, Awash International Bank s.c is the first and only private bank to build and operate in its own headquarters at the hub of what is growing into the Ethiopian financial district. The performance of the Bank during the first half of 2013/14 with respect to deposit mobilization, provision of loans and advances, asset growth and generation of profit was encouraging. Moreover, the Bank has opened 21 new branches since July, 2013 raising the total branches of Bank to 136 by end of February 2014. On the other hand, the Bank has started installing own additional 100 ATMs and 400 POS terminals.