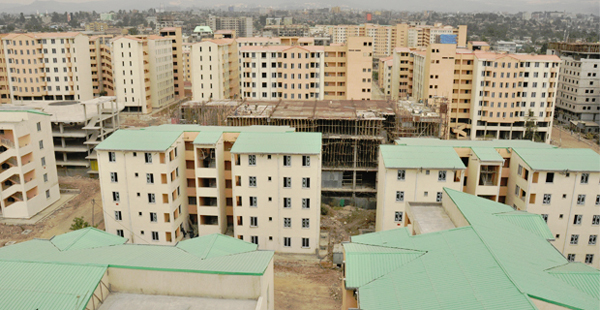 Addis Ababa, EthiopiaÂ – The Ministry of Urban Development, Housing and Construction said that over 225,000 condominiums would be built in Addis Ababa over the coming two years.

Minister Mekuria Haile told ENA that financial and other inputs have been readied to launch the project.

Indicating that housing construction has been underway in different parts of the city, the Minister said that the planned condos would meet the housing demand.

Infrastructural facilities would be fulfilled before the condominiums are transferred to the public, Mekuria added.

According to Mekuria, as the demand for shelter cannot be met by the government alone, efforts would be made to engage investors in the sector.

He said over 18,000 condominiums being built at Yeka Abado would, for example, be transferred to city residents for 90 per cent of the construction has already been completed.