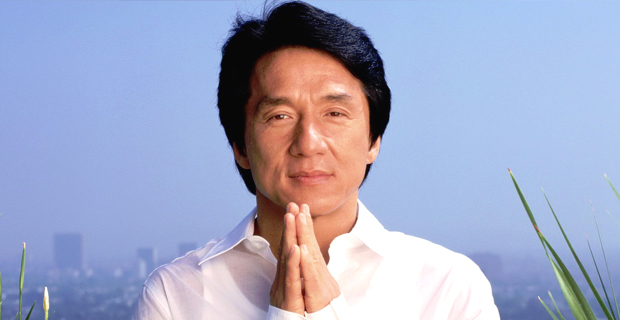 Addis Ababa, Ethiopia – The Hong Kong native Hollywood film star, Jackie Chan, is to visit Ethiopia for two days, arriving here in Addis on Thursday, March 20, 2014, the Food & Agricultural Organization (FAO) disclosed today. Known for his acrobatic fighting style, with a bit of comic timing, Chan is invited by FAO to visit one of its programmes in Hawassa, 276Km south of Addis Abeba.

Copied from Brazil, FAO has Purchase from Africans for Africa (PAA), a programme that buys cereals and vegetables from smallholder farmers to supply feeding programmes made to schools. FAO and the World Food Programme (WFP) jointly run PAA in Boricha Wereda of the Southern Regional State, targeting 2,000 farmers. WFP distributes the food bought through this programme to 8,000 students in seven primary schools.

Chan, to be received by Tefera Deribew, minister of Agriculture, and Modibo Traore (PhD), sub-regional coordinator of FAO in East Africa, at Bole International Airport tomorrow, will meet some of the 1,334 students at Hanja Chefa Primary School, near Hawassa, the following day.

Chan has been acting since the 1960s and appeared in 150 of them, including his famousÂ Rush Hour, where he acted alongside Chris Tucker. The film grossed 130 million dollars in the US alone, and made the actor a Hollywood star.