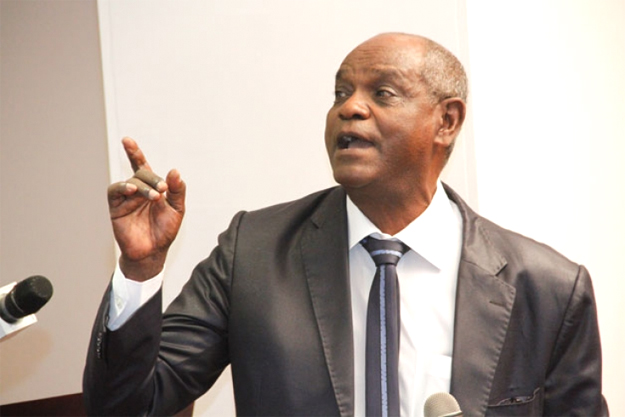 He said that changing the coaching staff cannot improve the team and that he was one of the few coaches that the team was blessed to have.

Sewnet helped the nation’s team progress to the African Nations’ Cup 2013 finals after a 31-year hiatus from the continental games. The Walyas under Sewent went on to reach the final play-off stages for the the 2014 FIFA World Cup qualification round only to be knocked out by Nigeria.

In an exclusive interview with The Reporter, Sewent hailed his success as coach of the national team in spite of having failed to score a single goal and being eliminated from the group stages in the African Nations Championship (CHAN) held last month in South Africa.

â€œNo foreign or local coach had ever managed to lead the national team to the African Cup of Nations finals except me and Mengistu Worku,â€ he said. Sewnet has been widely praised for his achievement in the country. Despite this historic achievement and colorful tenure as coach, Sewent was sacked by the federation last Wednesday.

Shortly after the news that went viral on social media as well as local radio and TV stations, many of his fans reacted saying that the EFF’s decision to terminate Sewnet’s contract was abrupt.

The federation announced that it had carried out an overall assessment of Sewent’s stay with the national team before deciding to end his career. Nevertheless, Sewent’s sacking has sparked controversy amongst various stakeholders.

On account of reports saying that his firing has something to do with an alleged comment that he made regrading the inadequate sport infrastructure of the country, Sewent retorted, â€œI am a sports coach and there is nothing I can say or do about politics.â€ Nonetheless, he did not refrain from criticizing the entire sports administration, which he believed to have caused his â€œuntimelyâ€ departure.

Reacting to the speculation that the football federation is hunting for a foreign coach who can lead national side, he fiercely downplayed the idea saying that change in a coaching staff will never bring something different. He proudly argued that no foreign coach had ever achieved what he was able to do hailing his and Mengistu’s success.

A famous footballer and later coach of the national team, Mengistu was the only other person who had managed to take the national team to the finals of the continental championship in 1982 in Libya, Sewent said.

Recalling the early elimination of French national team from the World Cup held in South Africa four years ago and the current poor performance of the Barclay’s Premier League defending champions Manchester United, Sewnet asserted his side is not the first to face a tragic elimination in the third African Nations Championship that saw a surprising Libyan team lift the cup.