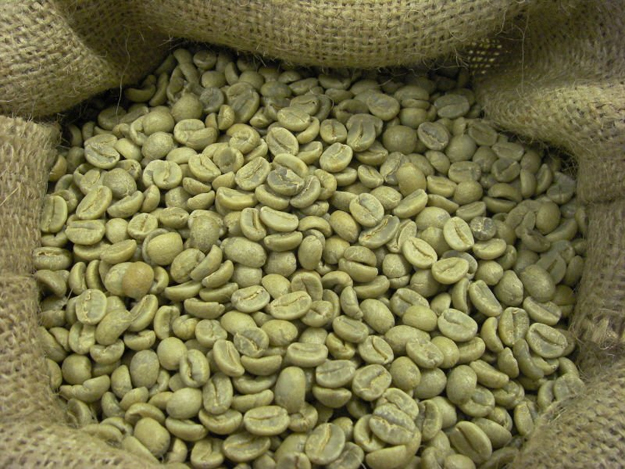 Addis Ababa, 24 January 2014 (WIC) – Ethiopia has secured 1.3 billion US dollars revenue from foreign trade in the first quarter of this budget year, the Ministry of Trade said.

Public Relations and Communication Director with the Ministry, Amakele Yemam, told WIC today that the revenue was secured from more than 596.22 million tons of items exported to 106 countries.

The amount obtained during the reported period declined that of the same period the previous year by more than 103.1 million US dollars, he said.

The products were exported to 106 destinations worldwide, he said, adding Somalia, Djibouti, China, the Netherlands, Saudi Arabia, Germany, USA, Sudan and UAE are among the leading destinations.