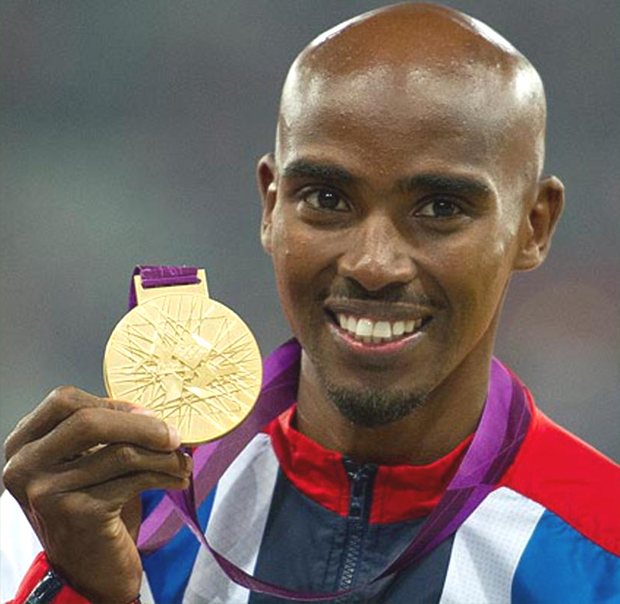 Mo Farah was dominant at the front of the worldÃ¢â‚¬â„¢s distance runner pack all year. Starting with a 1:00:59 half marathon victory in New Orleans in February, he notched nine first-place finishes. The only runner to cross the line ahead of him on the track in 2013 was Edwin Soi, who nipped him at the June 1 Prefontaine 5,000m. On the road, late in the year, he suffered his only other second, falling to Kenenisa Bekele in the Bupa Great North Run half marathon. Having been ranked No. 1 for three consecutive years and taking the 5,000m/10,000m double at both the Olympics and the world championships, Farah is turning to the long roads in 2014, targeting the London Marathon in April.Ã‚Â RTÃ‚Â will present a profile of his current training in our April issue.