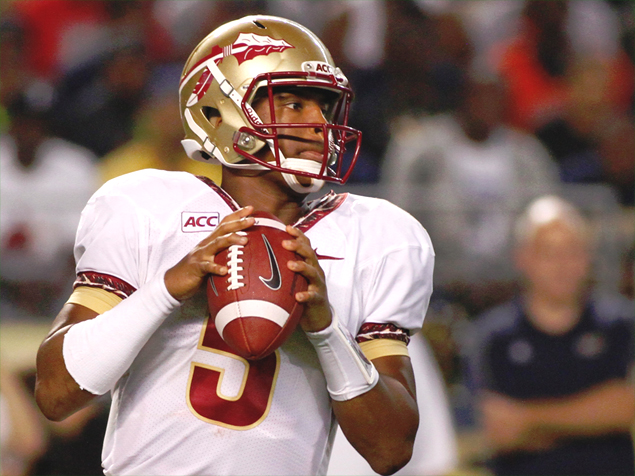 Winston is a landslide winner of college football’s most prestigious individual honor. He received 668 first-place votes to finish 1,501 points ahead of AJ McCarron of Alabama.

Texas A&M’s Johnny Manziel was the first freshman to win the Heisman, and now Winston has made it two in the 79-year history of the award. Winston also is the youngest winner at 23 days short of 20.

Winston is the nation’s top-rated passer and has led the top-ranked Seminoles to the BCS championship game against No. 2 Auburn on his birthday, Jan. 6.

The 19-year-old also was investigated last month for a year-old sexual assault, but no charges were filed.