A New Ethiopian Lodge With a Focus on Conservation 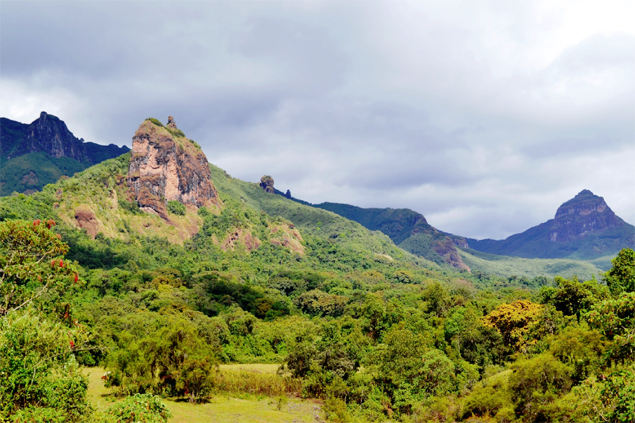 Located about 250 miles southeast of Addis Ababa, the 15-room lodge lies within the 1,367-square-mile park of mountains, plateau and forests.

Overlooking a mountain stream at an elevation of 7,800 feet, the eco-lodge was designed with such features as hydropower and biogas for cooking to be carbon positive. Rooms include private decks and wood-burning stoves, and common areas include a waterfall-fed pool and spa.

The lodge employs a resident naturalist and is working with universities from Mississippi to Stockholm to encourage research in the remote area.

The goal, according to the lodge owner Guy Levene, a former British Army colonel, is to use tourism to conservation ends. Ã¢â‚¬Å“We really believe that we can make a difference by raising the standards of service available in Ethiopia, highlighting the numbers of rare endemic species within the park and by reducing manÃ¢â‚¬â„¢s negative impact upon the environment through reducing illegal grazing, deforestation and cultivation,Ã¢â‚¬Â he wrote in an e-mail.

Rooms start at $220 per person, double occupancy, including meals, drinks and one activity Ã¢â‚¬â€ like a game drive or fly fishing Ã¢â‚¬â€ daily. 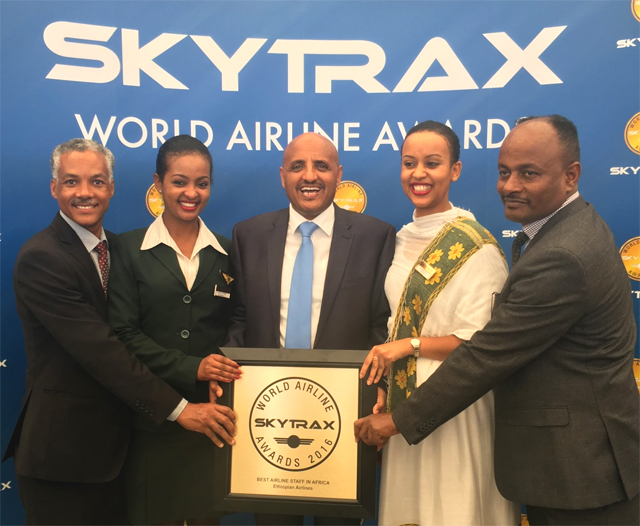 Ethiopian Airlines, the fastest growing, most profitable and a technology pioneer African airline, is pleased 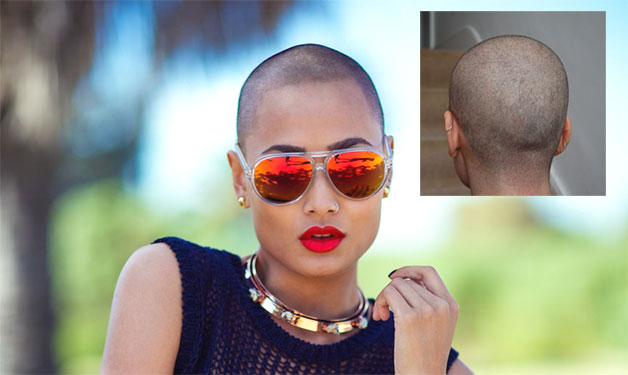 Addis Ababa, Ethiopia – The Ethio Telecom office in the Gurd Shola area is