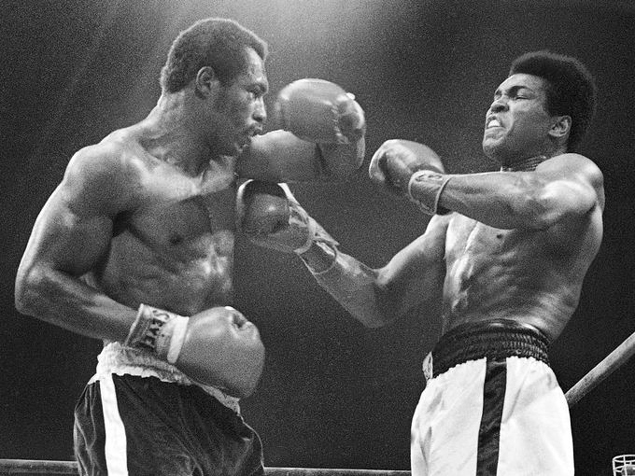 Ken Norton, the former heavyweight champion who broke Muhammad Ali‘s jaw on his way to a major upset in 1973, died Wednesday. He was 70.

Norton died in Arizona, where he had been living since suffering a stroke last year. He had been in failing health for a several years.

Norton had overcome two earlier strokes, prostate cancer, a heart attack and quadruple bypass surgery, and survived a terrible car accident in 1986 in which he broke his jaw, ribs and legs, fractured his skull and suffered a brain injury that slurred his speech.

In 1978, Norton was awarded a share of the WBC heavyweight title when Leon Spinks chose to fight Ali for more money and was stripped of the title. But Norton’s title reign was short-lived. He lost it for good in a tough split decision loss to undefeated Larry Holmes that June, thus becoming the only heavyweight champion to never win a title fight. His fight against Holmes is considered one of the greatest fights of all time.

Holmes reigned for the next seven years.

Norton finished with a record of 42-7-1 and 33 knockouts, and went into acting after he retired. He starred inÃ‚Â MandingoÃ‚Â and was supposed to play Apollo Creed inÃ‚Â Rockybut when he pulled out, Carl Weathers was selected.

Norton was also a ringside TV and radio analyst until his car accident.

He was voted byÃ‚Â RingÃ‚Â magazine as one of the top 25 heavyweights of all time (No. 22), and was inducted into the International Boxing Hall of Fame in 1992. Read more