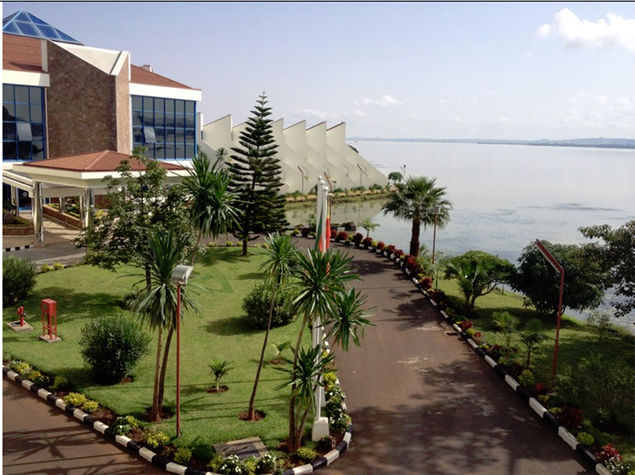 Bahir Dar, Ethiopia (ENA) Over 288 million Birr revenue has been secured from tourists who visited natural and historic sites in Bahir Dar Town and its surroundings in Amhara State during the concluded budget year, the State culture and tourism development office said.

Gebeyehu said the number of tourists who visited the sites and the revenue secured during the reported period exceeds the previous year by 66,000 and over 188 million Birr respectively.

He said over 45,000 of the tourists are foreigners drawn from U.S.A., France, Italy and other countries.