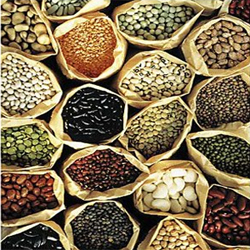 Addis Ababa -Ethiopia has secured over three billion US dollars revenue from foreign trade during the concluded budget year, the Ministry of Trade said.

Public relation director with the Ministry, Amakele Yimam told ENA that nation has secured the stated sum from export of over 9.6 tons of items.

The director said the stated amount secured during the reported period exceeds by 59.8 million USD from the previous year.

The nation has exported the products to 133 countries including, Somalia, China, Germany, the Netherlands, Saudi Arabia, Switzerland and U.S.A., among others.