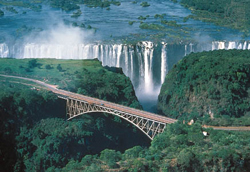 TOURISM is still very much a live issue in Africa. This week, Zimbabwe and Zambia are hosting the 2013 United Nations World Tourism Organisation (UNTWO) summit.

With an estimated one billion tourist journeys recorded in 2012, forecast to rise to 1.6 billion by 2020, one cannot begin to emphasise the extent to which less developed countries stand to benefit from tourist earnings.

The chart at the end of this article suggests Africa attracts a sizable amount of the tourists.

In Africa, the sector lends itself towards a raft of positive alpha. One in nine employees works in tourism. It has a great multiplier effect on other industries. It is literally the biggest generator of employment ahead of agriculture and mining.

You would expect Africa’s raw appeal to pull the crowds in, yet there isn’t a single African country in the world’s top ten tourist destinations.

Tourism boards across the continent are showing encouraging signs of competence and ability in attracting more visitors, although efforts are not necessarily translating into dramatic progress. A lot more needs to be done.

In the case of Zimbabwe, there are a couple of ideas that could be expanded and advanced. The ideas relate to the country in particular, but the theme is transferable to any developing nation.

Firstly, why not move huge international sporting events such as cricket or football to Victoria Falls, or some other tourist attraction? Linking the business of sport and tourism is a no brainer. A cricket Test match played over five days with the Victoria Falls or Vumba mountains providing the backdrop, and beamed to millions of TV viewers around the world, is just the unpaid advertisement our tourism sector cries out for.

Secondly, tourism appeals to the outsider. Why not set up travel agents outside of the country, in places like China with dedicated marketing agents funded by the government instead of relying on the internet or private organisations? We need dedicated armies of salesmen and women in major countries marketing the country.

On the flip side, nothing is without controversy. The diagram below queries the economic significance of international tourism in the world, Africa in particular. 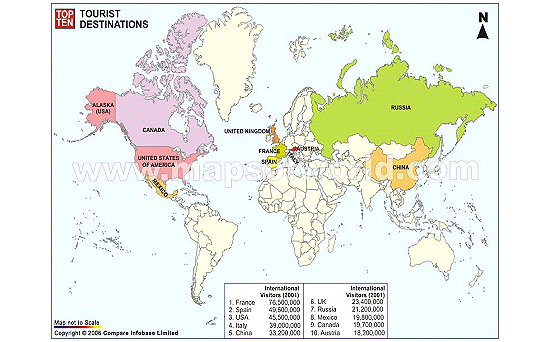 Having studied the above, it suddenly dawned to me why Zimbabwe’s indigenisation programme, which I discuss in-depth here necessarily addresses problematic issues such as the above stated. There is an appreciation of policy links within various sectors. Indigenisation has done away with a major tourism critic, that is, who profits the most?

The sector’s moderate capital outlays deliver relatively added value due to the nature of its low or zero production costs. If a culture can be turned into an income generating commodity, then by all means tourism is a clear route to economic development.

Bhekinkosi E Ngubeni is a qualified economist. E-mail him: bheki213@yahoo.co.uk