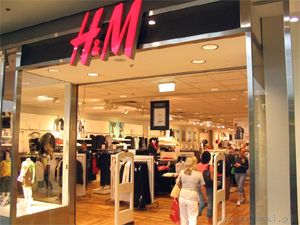 STOCKHOLM’s H&M Hennes & Mauritz- HM-B- is looking to Ethiopia as a new low-cost country in which it will produce clothing, as the apparel retailer races to keep shelves stocked at a growing number of stores world-wide.

The Swedish company relies heavily on Bangladesh for clothes production, and a move to Africa would expand its sourcing footprint but not replace its commitment to production in Asia. One supplier says H&M is looking to source one million garments a month from Ethiopia.

A spokeswoman said the fashion company has placed test orders with Ethiopian suppliers and that large-scale production could begin as early as this fall. H&M is adding stores in a number of markets, a move needed to help offset stagnant same-store sales in some regions. Read more

Starbucks Honors the Birthplace of Coffee with Ethiopia, an Extraordinary New Coffee Steeped in History & Flavor

Addis Ababa has potential for up to 20 new supermarkets, says research firm