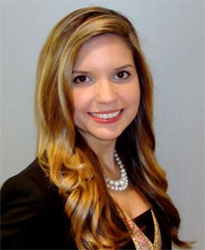 The transformation of the sports agent stereotype may be one of the more interesting subplots in Jay Z’s recent formation of Roc Nation Sports. In his bid to become a sports management powerhouse, the entertainment mogul has hired a female attorney, Kimberly Miale, to represent his NFL players, including rookie Geno Smith, who is challenging Mark Sanchez for the Jets’ starting quarterback job.

Women have made great strides in sports as athletes, journalists, marketing professionals, financial experts and even team executives in the past 10 years, but they remain a rare breed in the uber-macho world of sports law, especially in team sports.

Of the 713 agents currently certified by the NFL Players Association, only 28 are women. That’s less than 4 percent despite the fact that, according to the American Bar Association‘s most recent study, 47.3 percent of law school graduates are women.