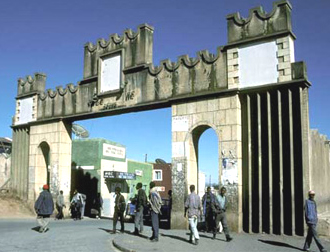 Tourism Director with the Bureau, Yesmin Zekaria, told ENA that more than 25 million Birr has been collected from those domestic and foreign tourists.

Yesmin said that tourists visited historical, cultural and religious sites. She figured out that 7,302 of the visitors are foreigners while the remaining are Ethiopians. The Wall of Jugol, ancient houses circumscribed by the wall and the five Jugol gates,and museums are among the spots visited by tourists.

The number of visitors and the revenue collected exceeded by 36 and 33 percent respectively compared to that of the previous year, Yesmin noted. She indicated that the increment in revenue collected mainly goes to the efforts made to promote heritage sites and the continuous trainings offered to hotel owners and tour guides on hospitality issues.