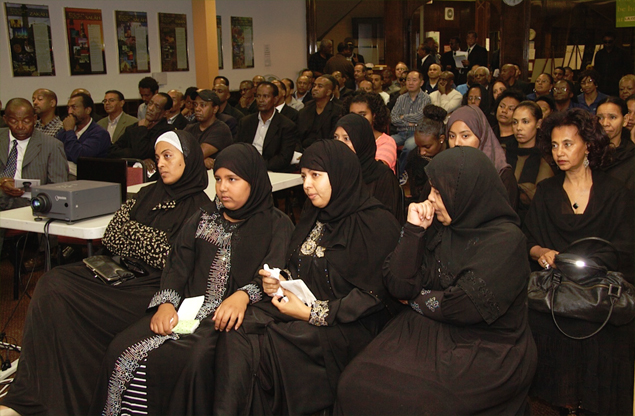 Although an autopsy was performed last week, it will be a few more days before the final results will be announced.

A similar service was held at the Ethiopian Community Center in Arlington, Virginia today.

His body will be flown to Ethiopia tomorrow, where he will beÃ‚Â buried in the eastern city of Dire Dawa on Friday.

Mohamed has touched the lives of so many people, both young and old, and he will surely be missed. 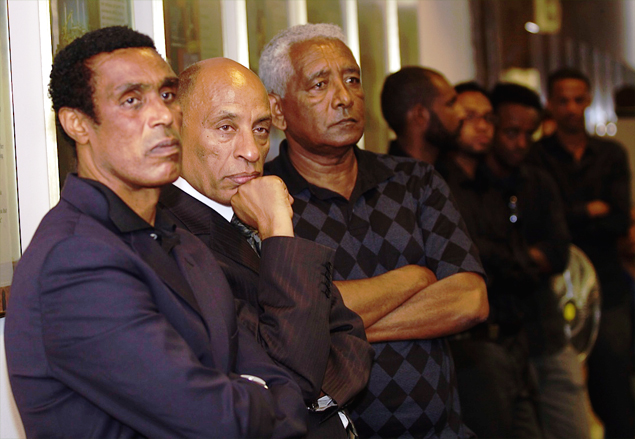 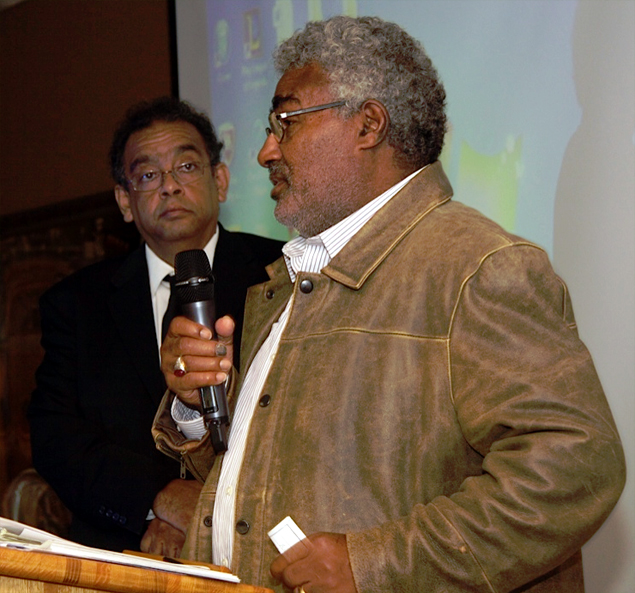 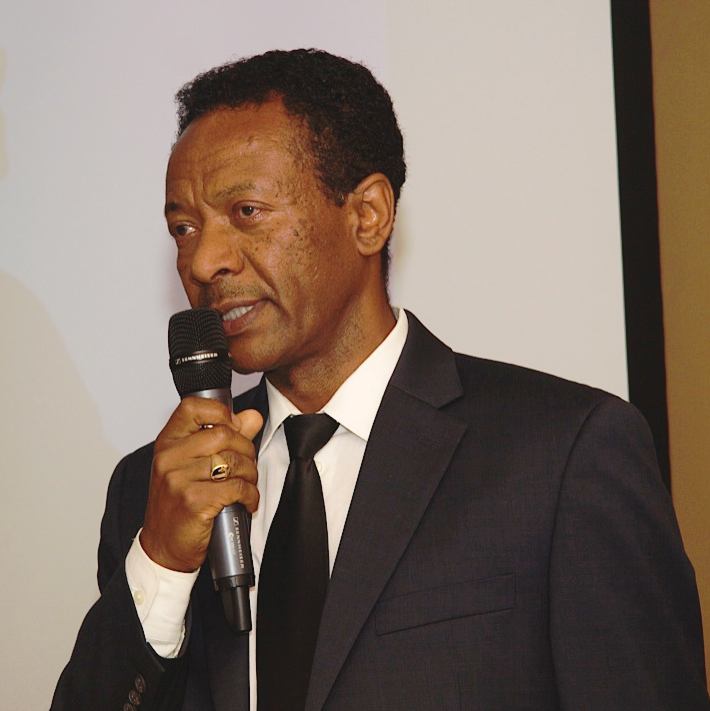 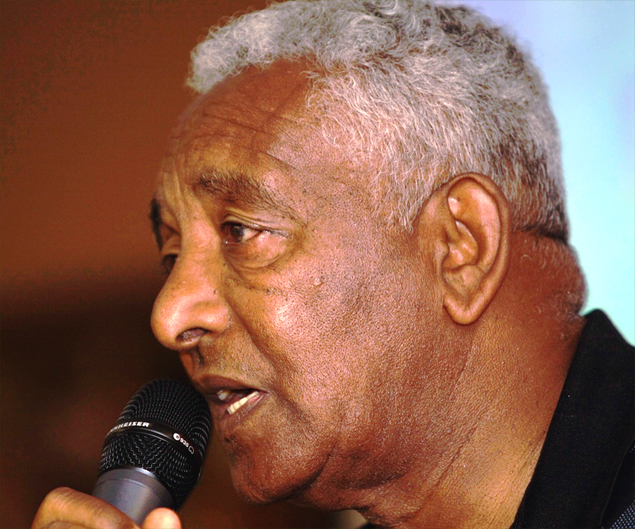 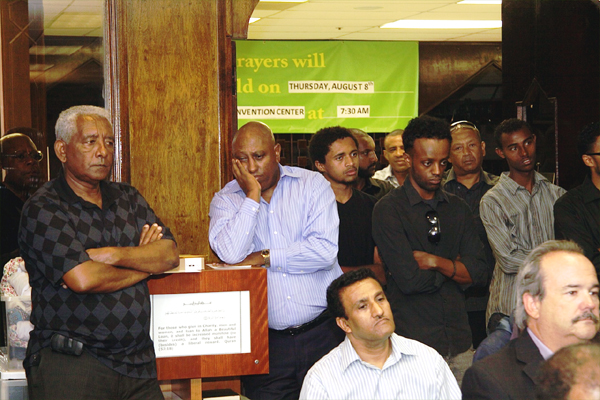 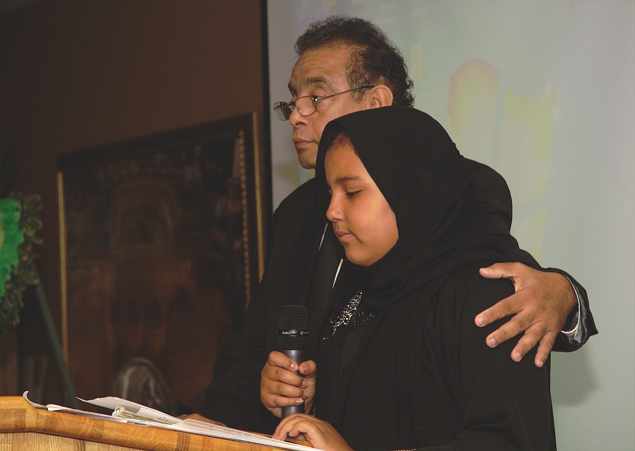 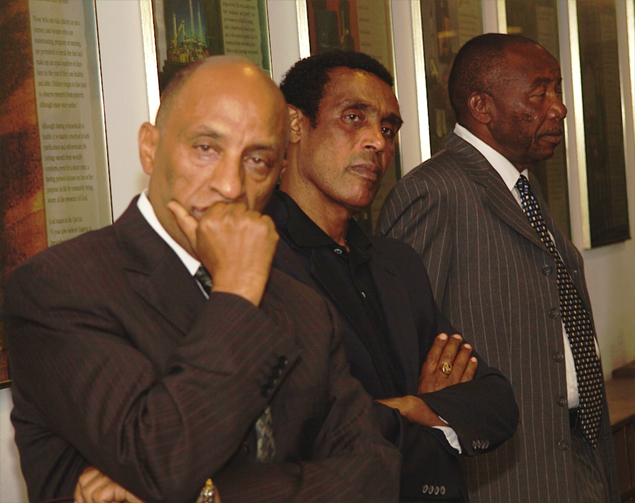