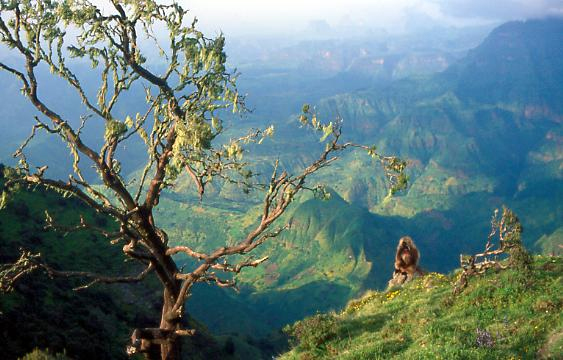 Bale – Over 663.7 million USD revenue was secured from tourists, who visited tourists sites across the country during the just ended Ethiopian fiscal year, the Ministry of Culture and Tourism said.

Speaking at the opening of a consultative meeting in Robe Town, Bale Zone of Oromia Region on Monday, State Minister Tadelech Dalecho said the revenue was secured from more than 629,000 foreigners, who visited historical, natural and religious attractions in the country.

The Minister said activities were carried out to promote the sites among foreign visitors.

She said the revenue increased by 37 per cent while the number of tourists grew by 7.8 per cent compared to that of same period last year. Tadelech said strengthened activities are underway to protect and promote attraction sites.

The Minister said awareness raising activities were carried out to increase the revenue from tourism sector and improve service facilities. She said activities are underway to earn over three billion USD from more than one million foreign tourists, who will visit the country until the end of the Growth and Transformation Plan period. The Ministry is striving to make the country one of the first five African tourist destinations in 2012E.C.