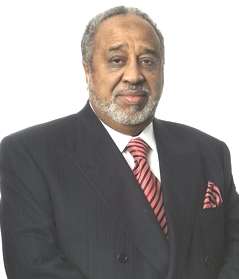 He made his initial fortune in construction in Saudi Arabia, where he continues to add to his project portfolio with new projects for King Saud University and a new medical city complex for the Ministry of Interior.

Al Amoudi is also the biggest individual investor in Ethiopia with a portfolio ofÃ‚Â interests from hotels and gold mines to agriculture and cement.

He is growing rice, corn and other staples on thousands of acres, for the home market as well as for export to Saudi Arabia. His cement operations are making waves in Ethiopia with low-priced offerings.

In October, Al Amoudi and DanieliSpA inked a $600 million contract to finance construction of Toussa Steel Factory, the largest steel mill in Ethiopia. He also owns oil refineries in Morocco and Sweden and oil fields off west Africa as well as a 70% stake in the National Oil Company of Ethiopia.

In Sweden, his Midroc Europe will become 50% owner of the World Village of Women Sports in Malmo, Sweden, a $350 million sports,commercial and residential complex to begin construction in early 2013.

Growth of Sheikh AL Amoudi’s Net worth over the past decade (Changes inÃ‚Â parenthesis):