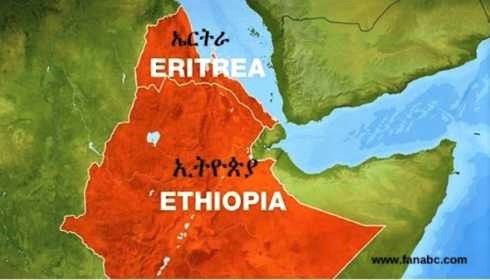 A high level Eritrean government’s delegation will arrive in Addis Ababa this week, according to the Ministry of Foreign Affairs of Ethiopia (MoFA).

The announcement was made at the annual martyr’s day celebration in Asmara, the capital of Eritrea.

The war fought between the two countries caused massive damage, pulled back the economy of both nations, and resulted in displacement of people, the President said.

He highlighted the importance of restoring the people-to-people ties between the two countries.

He also expressed his readiness to welcome warmly and with considerable goodwill the Eritrean delegation.

Various countries and international organizations also expressed their support for the recent move by both leaders to normalize relation between the two countries.

The United Nation (UN), the African Union (AU), the European Union (EU), and the United States welcomed the progress the two countries have made toward resolving their differences.

They also expressed their readiness to provide all support that may contribute to advancing and consolidating the process of engagement between the two nations.