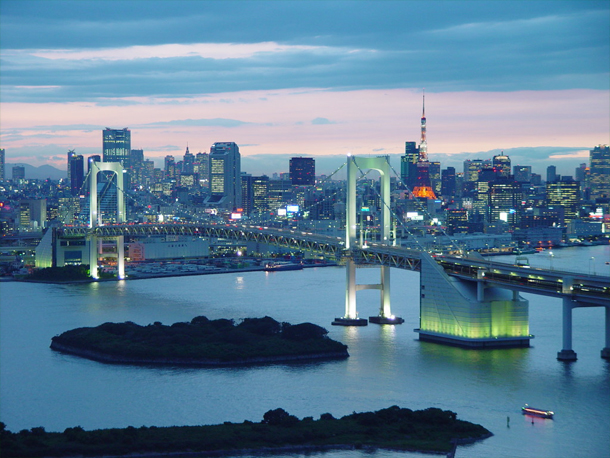 Addis Ababa, Ethiopia – With view to stretching its wing to the Far East, the Ethiopian Airlines is to open a new route to Tokyo, Japan.

A bilateral air service agreement (BASA) was signed by the governments of Ethiopia and Japan in 1996. During the Japanese high-level delegation visit to Addis Ababa this week, the two governments signed a revised BASA.

CEO of Ethiopian Airlines, Tewolde Gebremariam, told The Reporter that his management plans to start three weekly flights to Tokyo in July 2014. The cost of operation to Tokyo is said to be one of the highest in the world. The long-haul flight requires higher amount of fuel. Airport fees, navigation fees, ground handling services payments are also expensive.

Ã¢â‚¬Å“It is a challenging route and we are very careful in the studying, preparations and planning stages. The cost of operation is very high (among the highest in the world),Ã¢â‚¬Â Tewolde said.

Currently, Ethiopian serves 78 international destinations, 40 of them are in Africa. Ã‚Â  In line with Vision 2025, the carrier plans to double its fleet to 112 planes and carry 18 million passengers over 92 routes by 2025.