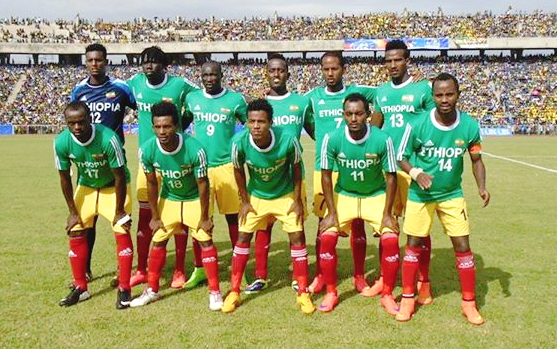 Group B consists of Ethiopia, Democratic Republic of Congo (DRC), Cameroon and Angola.

All group B matches will be played at Huye Stadium, a newly refurbished 10.000-seat arena in South Province.

One of the aims of the tournament is to give those who play in their own domestic leagues a chance to showcase their talent. After the 2014 tournament, seven members of the Zimbabwe squad were signed by clubs outside the country, mostly in South Africa.

The Walias of Ethiopia have also been in this tournament before and can’t be undermined despite being ranked 118th worldwide.

Ethiopia and DR Congo are the only group B nations who were in South Africa two years ago. Ethiopia, who were making their debut at the prestigious event, had a disappointing performance and will be in Rwanda for redemption. They suffered an early exit at the group stage after finishing bottom of group C that also included Ghana, Libya and Congo-Brazzaville.

Ethiopia will open their CHAN account taking on the Democratic Republic of Congo on Sunday, then Cameroon on January 21 and wind up group stage against Angola on January 25.

Read more at: The New Times