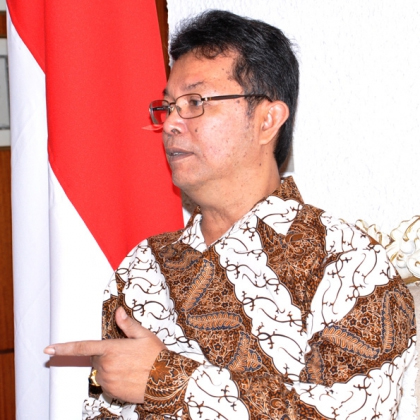 Addis Ababa, Ethiopia – Â The annual trade exchange between Ethiopia and Indonesia has jumped from 70 million USD to 350 million within the last three years, the Indonesian Ambassador in Ethiopia said.

Ambassador Ramil Saud said significant progress in trade and people-to-people relationship was registered during the past three years. The fivefold growth in trade confirms that, he added.

Pea, leather and hide, plants of medicinal value have high demand in Indonesia, while pulp, food items, spice and detergents are imported by Ethiopia.

Furthermore, a joint economic and technical cooperation agreement was signed last year to further boost the cooperation of the two countries, he recalled.

Following the signing of the agreement, several visits were arranged so that businesspersons of the two countries could make use of the market opportunities and exchange experiences, it was indicated.

Since Indonesia, like Ethiopia, is a country with many nationalities and religions, religious leaders drawn from the two countries were made to exchange experiences on conflict resolution, according to the Ambassador.

Currently, efforts are being made to create bondage among institutions of higher learning of the two countries.